Who is Peter Jakobsen? 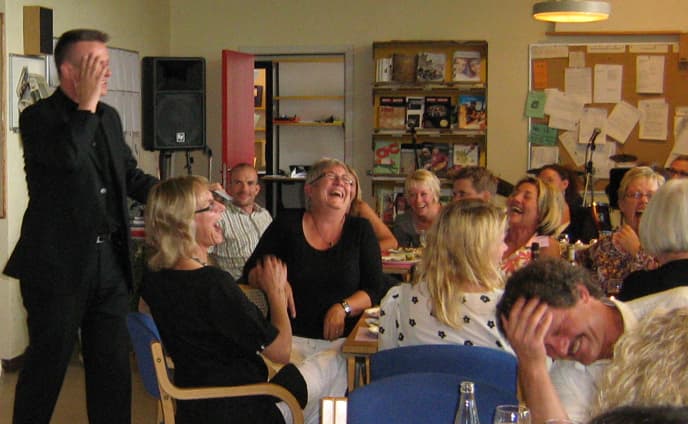 Peter proudly hold on to being a magician and is considered to be one of the most skilled magicians in Scandinavia. 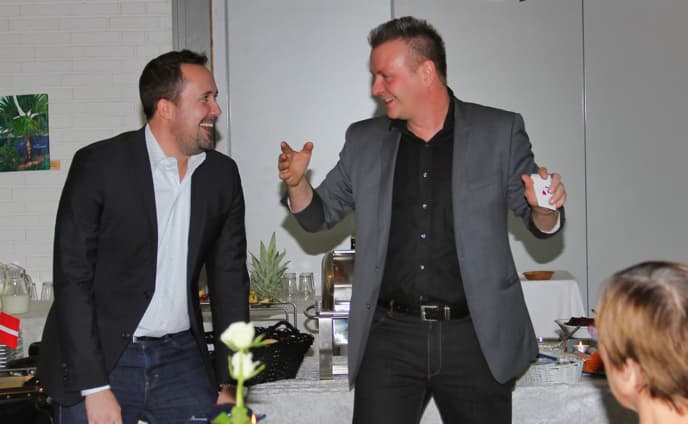 More than 500 larger companies such as Mercedes, Ernst & Young, Philips, Microsoft have already enjoyed the Magic & Comedy of Peter Jakobsen. Take a look at his impressive reference list right here

Besides technical skills he is known for his ability to make any audience feel special and make any spectator laugh. Peter’s special style is his talent of improvising with the audience.

Peter is educated at an international clown school

First, Peter was educated at THE COMMEDIA SCHOOL, an international mime and clown school. Later, Peter taught at dramaschool. Here, he taught different kinds of art and dramatic styles. At the same time, he taught employees at seminars, institutions and companies.

20 years as a professionel magician 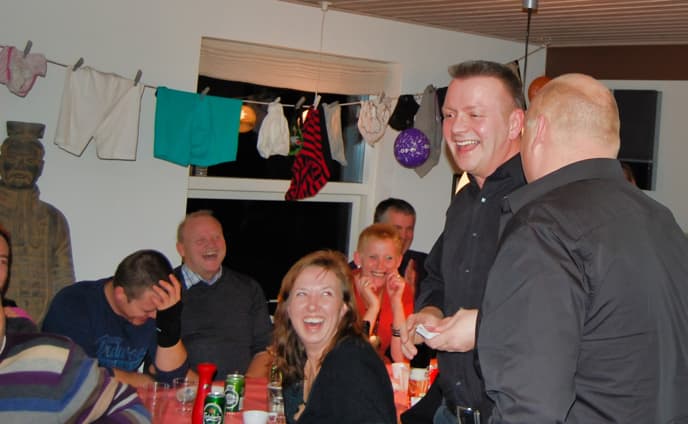 At last, his dream came true. The last 25 years Peter Jakobsen has been a professional magician. He mixes professional skills and humor with pure joy for magic.

And recently, he got his own private clinic helping people with issues . Peter is a very curious person and therefore, he is also educated in hypnosis and in psychotherapy.

Peter has an overseas agent 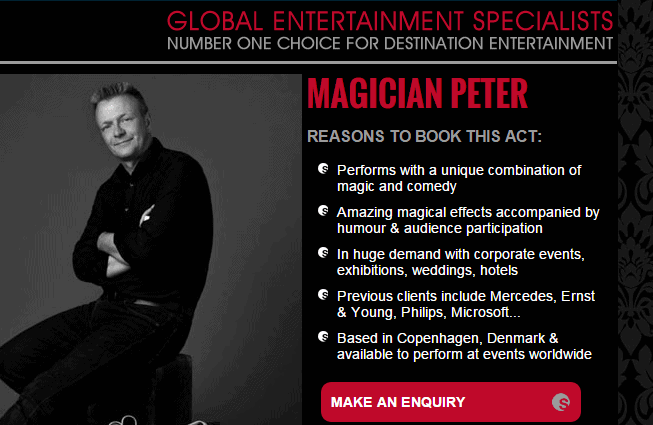 He’s one of the few Danish entertainers who have an overseas agency, but in Denmark you contact him directly.

Privately, he has a lot of kids 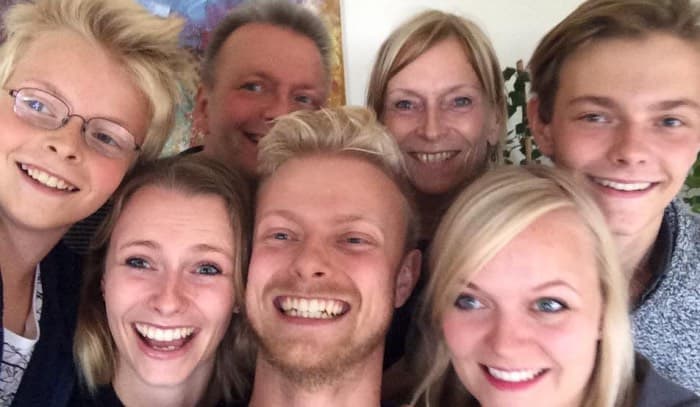 Peter lives a nice and almost bourgeois existence with his girlfriend through 31 years and their 5 kids. They live at the countryside, close to Copenhagen, in a 100 year old house. Here, they all live fully, like were they all seven part of a Danish family-movie. 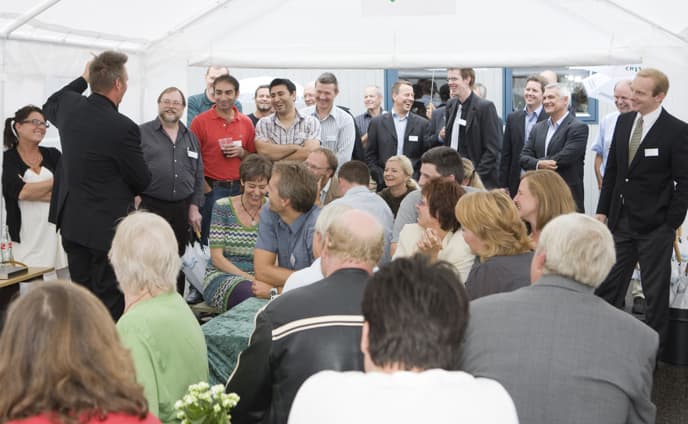 So If you’re looking for live entertainment that makes you WONDER and LAUGH this could be something for you….. 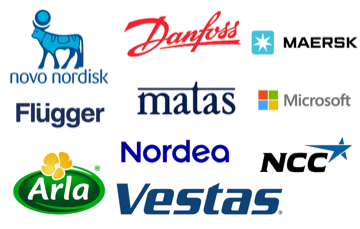 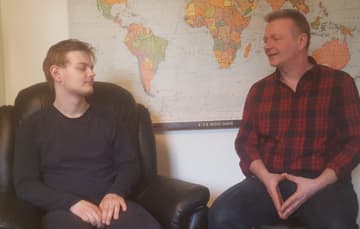